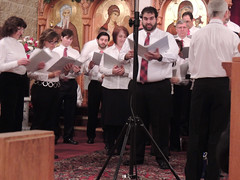 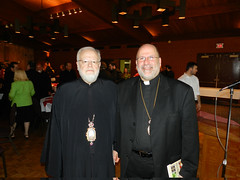 2012 Metropolis of Boston Paschal Dinner
(7 photos)
His Eminence Metropolitan Methodios of Boston welcomed Bishop John and the Clergy and their families of the Diocese of Worcester to their annual post-Pascha Dinner. 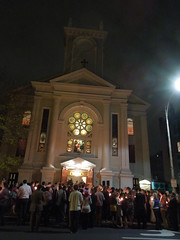 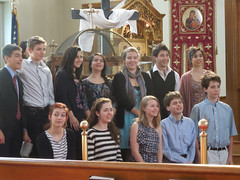 2012 Holy Saturday Morning
(33 photos)
Divine Liturgy and Chrismations at St. Mary Orthodox Church of Cambridge, MA for Great and Holy Saturday on April 14, 2012. Thanks to Ron Ayoub for the photographs. 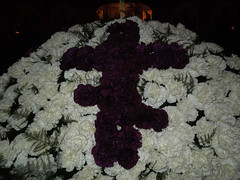 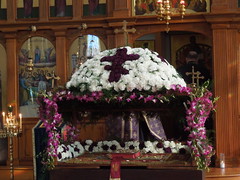 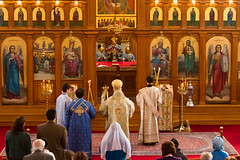 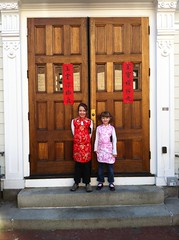 2012 Chinese New Year Breakfast
(29 photos)
Thanks to Ron Ayoub for these photos from February 5, 2012. Thanks very much to everyone who helped make our annual Chinese New Year brunch a success, whether by donating food, helping cook, decorating, ...