Our Clergy at St. Mary Church

St. Mary Orthodox Church is a parish of the Diocese of Worcester and New England of the Antiochian Orthodox Christian Archdiocese of North America, which is an eparchy of the Greek Orthodox Patriarchate of Antioch. 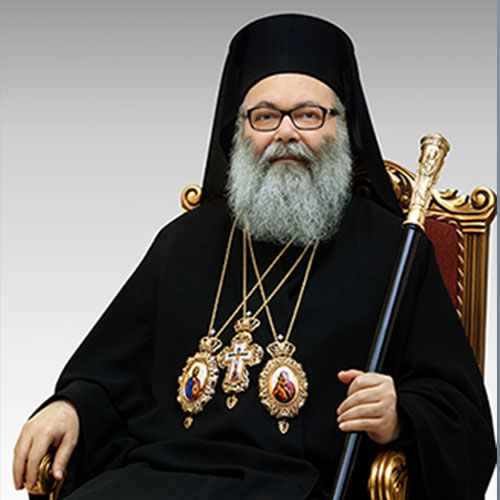 His Beatitude JOHN X (Yazigi), Patriarch of Antioch and All the East

His Beatitude John X was born in the city of Latakia, Syria in 1955. He has studied church music and excelled in it, forming choirs and training them in traditional church chants. He is a notable leader of young people and has worked with them in various social and spiritual programs. His Beatitude was ordained deacon in 1979, a priest in 1983, bishop in 1995, and then Patriarch in 2012. Learn more » 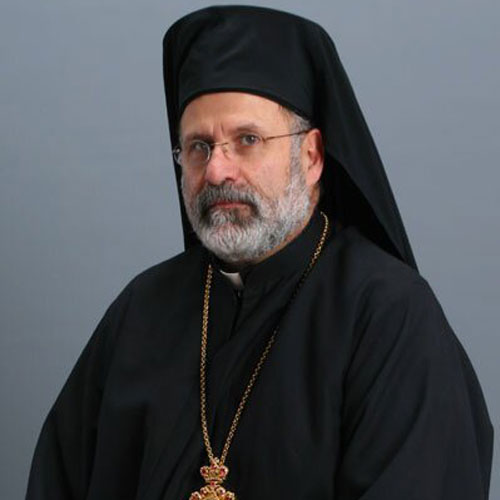 Bishop John is the local hierarch for the Diocese of Worcester and New England. He holds a Doctor of Ministry in Pastoral Care from Pittsburgh Theological Seminary, a Master of Divinity from St. Vladimir's Seminary, a Master's equivalency certificate in Pastoral Counseling from Pittsburgh Pastoral Institute, and a Bachelor of Science in Business Administration from Suffolk University in Boston. For 33 years, he served as a priest of the Antiochian Archdiocese of North America. Learn more » 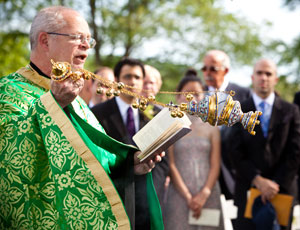 Fr. Antony Hughes has been pastor of St. Mary’s since 1993 when he came to Cambridge with Carol and his sons, Alexander and Gregory, from a parish in California. He received his MDiv from Oral Roberts University where he converted to Orthodoxy in 1980 and continued his education at St. Vladimir’s Seminary. 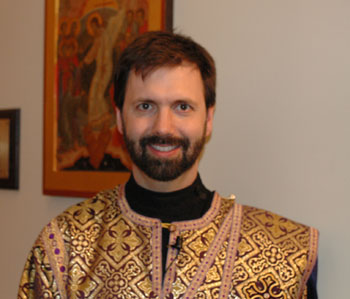 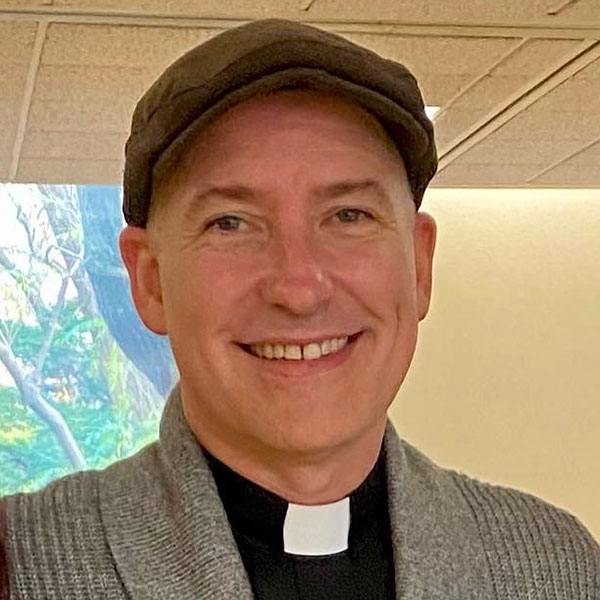 Deacon James has been a member of the St Mary's Community since 2007, and was recently ordained to the diaconate having completed his seminary training at the Antiochian House of Studies. He has continued his personal theological learning through courses at St Vladimir's, while working toward the completion of his M.Th. at the House of Studies. He and his wife, Brooke, currently live on the North Shore of Massachusetts.

Current and past clergy have included: